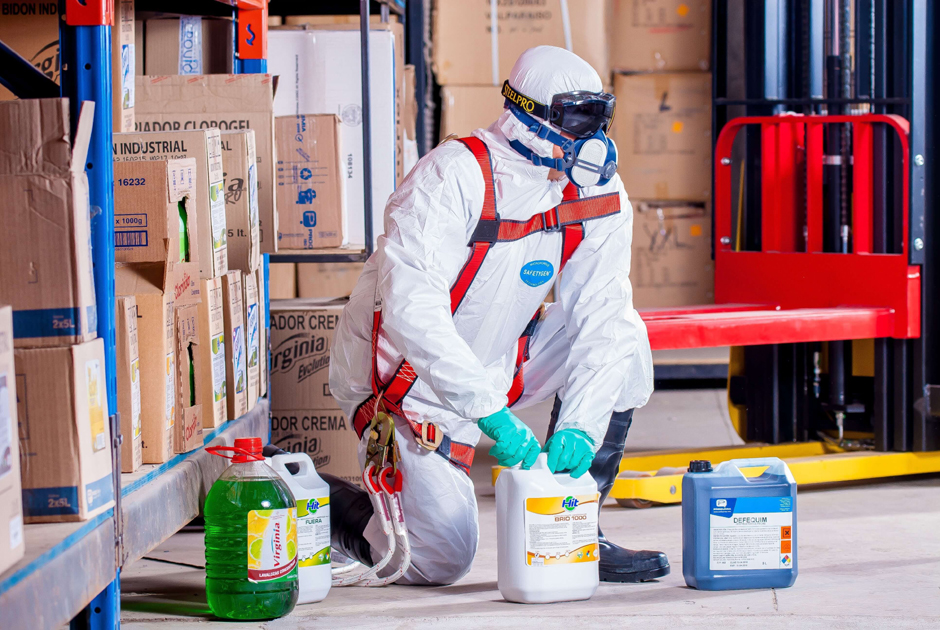 All you need to know about OSHA & Workplace Chemical Hazards

OSHA's objective is to ensure that employees work in a safe and healthy environment by setting and imposing standards and offering training, outreach, education, and help. Employers must adhere to all appropriate OSHA standards. They need to also comply with the General work Clause of the OSH Act, which requires employers to keep their workplace without seriously acknowledged hazards.

On December 29, 1970, OSHA was established on the Occupational Safety and Health Act of 1970 (OSH Act). Coupled with the efforts of employers, workers, health and safety experts, advocates and unions, OSHA and its state partners have significantly improved workplace safety, lowering work-related fatalities by practically 63 per cent. In 1970, an estimated 14,000 workers were killed on the worksite every year. In 2018, the Bureau of Labor Statistics report's subject number fell to 5,250 or about 14 workers per day. At the same time, U.S. employment has more than doubled to over 146 million workers at more than 10 million workplaces. The rate of severe workplace injuries and diseases reported has also dropped noticeably, from 11/100 workers in 1972 to 3/ 100 workers in 2018.

OSHA's safety and health requirements, including asbestos, fall defence, cotton dust, trenching, machine protecting, lead, benzene, and bloodborne pathogens, have prevented many job-related injuries, health problems, and fatalities. Significant risks and risky conditions still exist in U.S. offices; each year, more than 3.5 million working guys and women suffer a severe job-related injury or disease.
In addition to the direct influence on specific workers, the unfavourable repercussions for America's economy are significant. Occupational injuries and illnesses cost American companies more than $97.4 billion a year in workers' settlement expenses alone. Indirect costs to companies, including lost performance, worker training and replacement costs, and time for investigations following injuries, can more than double these expenses. Workers and their families suffer excellent emotional and mental costs, in addition to the loss of earnings and the costs of taking care of the injured, which even more deteriorates the economy.

OSHA Coverage The OSH Act covers most private sector companies and their workers, in addition to some public sector employers and workers in the 50 states and certain areas and jurisdictions under federal authority.

OSHA determines all the standards apply at your workplace and requires you to follow the standard and requirements.
OSHA covers all employees and their employers under Federal Government authority. Protection is provided either directly by federal OSHA or through state programs. OSHA does not protect the instant or self-employed members of farm households that do not utilise outside workers.
OSHA uses an extensive Web website at osha.gov that consists of sections devoted to training, state programs, small companies, construction, in addition to interactive eTools to help employees and companies.

OSHA not covered under the Act:

could be solid, liquid or gas. They can be pure compounds, including one active ingredient or a mixture of substances. They can be detrimental to an individual’s health in case of exposure.

These hazards generally result from a compound's chemical and physical properties.
Hazardous chemicals are regularly utilised as raw materials, solvents, cleaning agents, catalysts, and various other functions. These are typically classified according to their risk to health and property. Hazardous chemicals are categorised as follows:

Severe cautions are to be taken when dealing with, keeping, transporting, and using dangerous chemicals. The user needs to wear protective clothing and personal protective equipment to secure themselves from hazardous chemicals. Depending upon the substances, this may involve rubber gloves, safety goggles, chemical-resistant coveralls, or respirators.
Harmful chemicals are accompanied by Safety Data Sheets (SDS) that detail the seriousness of the prospective dangers and the precaution that should be in location when handling these substances. 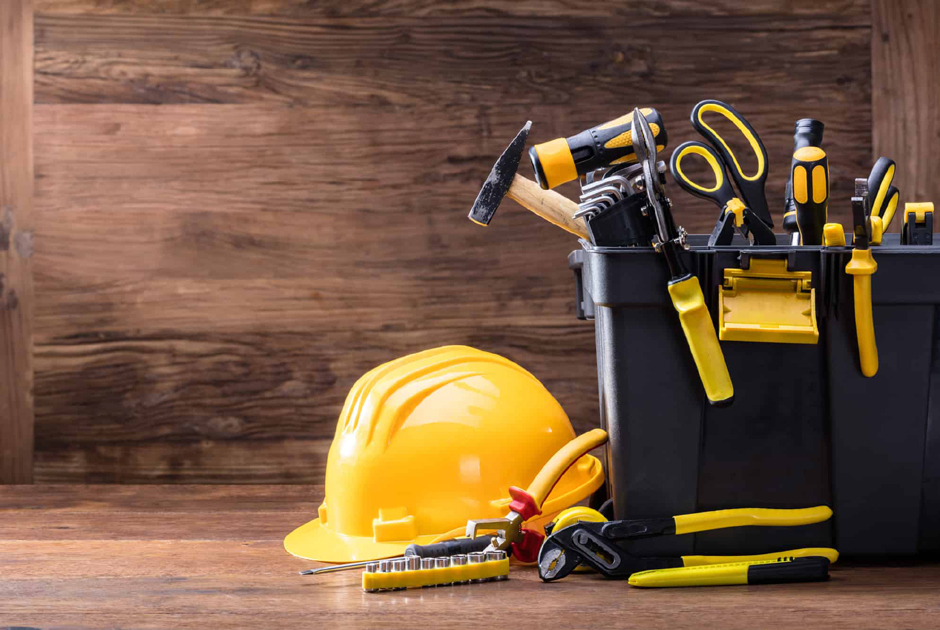 In the last couple of decades, regulations concerning chemicals or other dangerous substances have been rapidly developing around the globe. 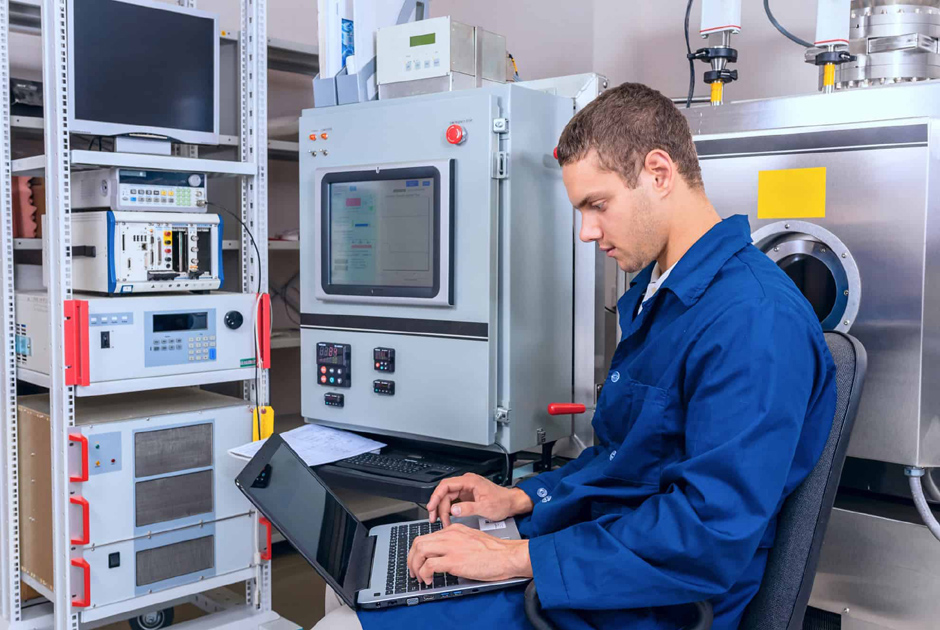 7 Life-Saving facts about the Importance of SDS Sheet

“SDS” Safety Data Sheet is a legal document that has all the hazard and risk details associated with the substance. 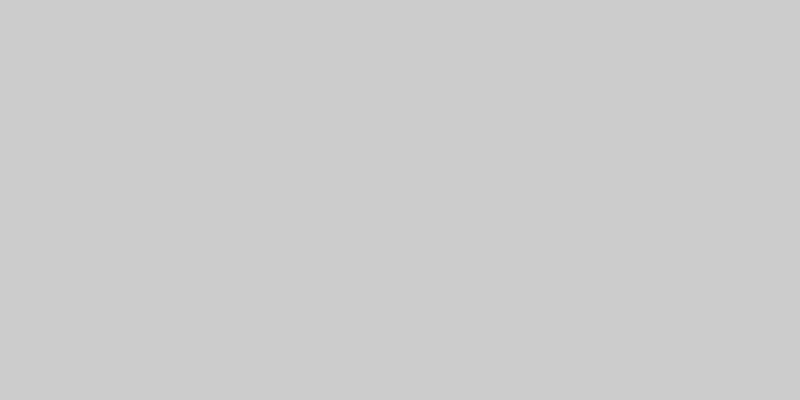